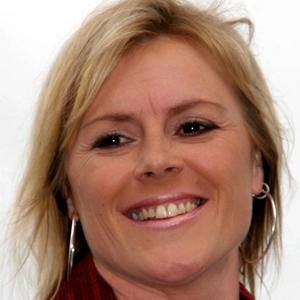 American country singer whose duet single 'What If I Said' with Steve Wariner reached #1 on the top forty US Country charts in 1998.

She learned to play instruments like guitar, banjo, and mandolin at a young age and after moving to Nashville, she signed with Warner Bros. Records.

She produced singer Tammy Cochran's album Where I Am in 2007.

Her father was a local country singer and took her to many country music festivals as a child.

She used Conway Twitty's earlier recorded vocals to simulate a duet in the song "(I Wanna Hear) A Cheatin' Song."

Anita Cochran Is A Member Of