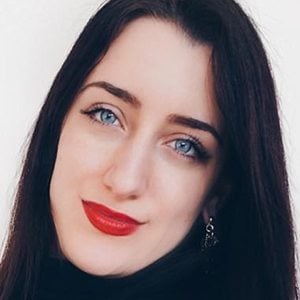 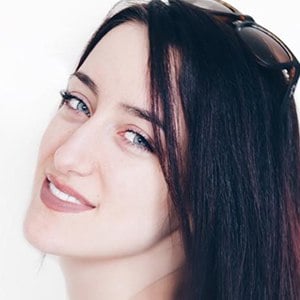 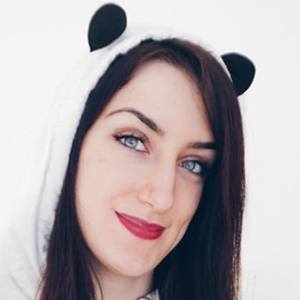 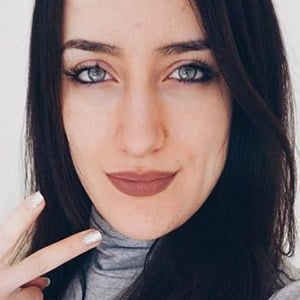 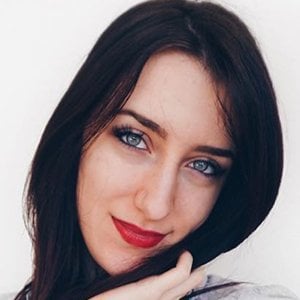 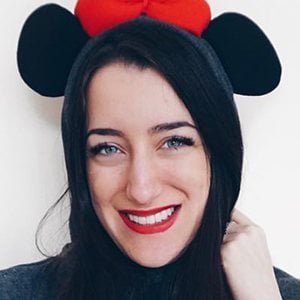 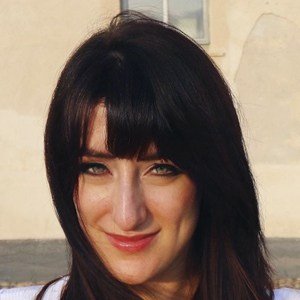 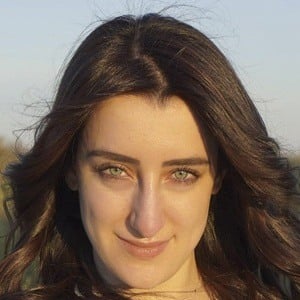 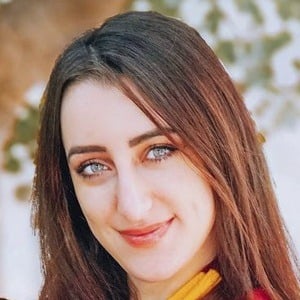 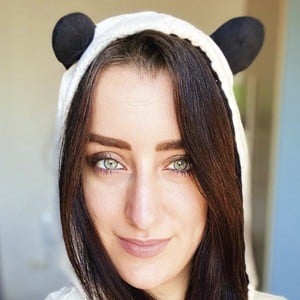 Bilingual creator and influencer on YouTube and Instagram whose most watched videos on the former network involved her slime creations. Her "How To Make Slime Without Glue" series of videos earned her more than 10 million views alone.

She is from Italy and is bilingual in Italian and English.

She waited ten years to see Robbie Williams live, and her dream came true in June of 2017.

Anita Stories Is A Member Of