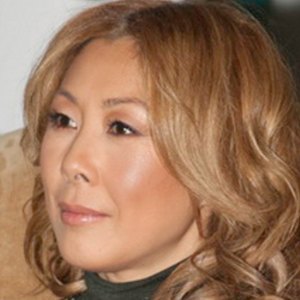 Singer-songwriter who became a star in Russia with releases like The Black Swan (1998), To the East (2007) and You're A (2011). She is the recipient of numerous industry honors, including the Golden Gramophone and the National Music Prize.

She studied a wide variety of instruments growing up, including guitar, piano, flute and violin. She was offered a five-year contract as a vocalist for Cirque du Soleil but turned it down.

She was appointed as an Ambassador of Korean Culture and Tourism between Russia and South Korea in 2004.

She is of Korean decent. She married politician Sergey Tsoy, with whom she has a son named Sergey.

She has performed live with singer Dima Bilan.

Anita Tsoy Is A Member Of