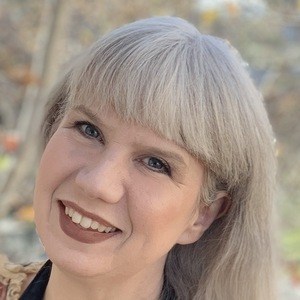 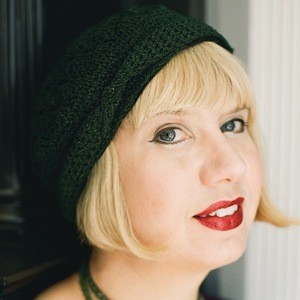 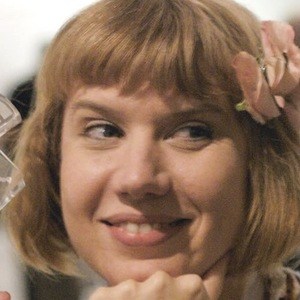 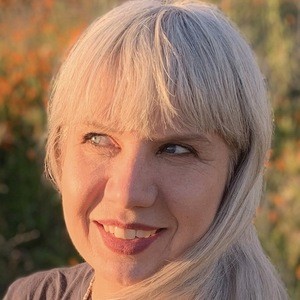 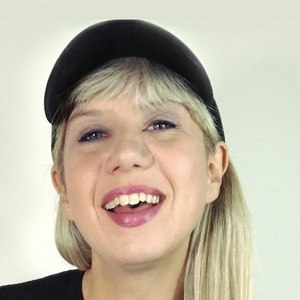 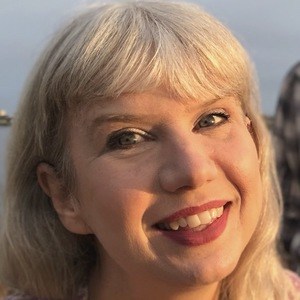 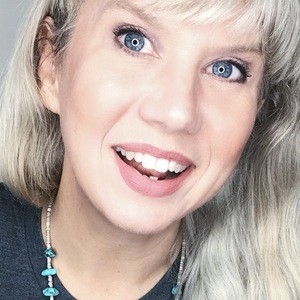 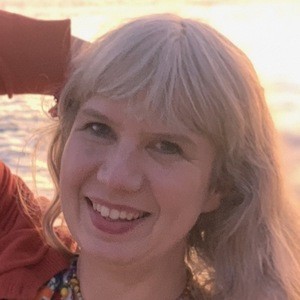 Singer, songwriter and vlogger who, along with Ryan Lum, launched the Happy Healthy Vegan YouTube channel. Over 210,000 subscribers tune in to watch them promote health, fitness and the protection of animals.

She and Ryan formed the music group Love Spirals Downwards in 1999. They shortened the name to Lovespirals for their first full-length album, Windblown Kiss, released by Project Records in 2002.

She launched a podcast called The Chillcast with Anji Bee in January 2006 and won a People's Choice Podcast Award at the 3rd annual New Media Expo in 2007. She authored 2016's Keep It Carbed, Baby!: The Official Happy Healthy Vegan Cookbook of High Carb, Low Fat, Plant Based Whole Foods.

She and Ryan were married in August 2005.

She made a viral video featuring Dr. Mehmet Oz in March 2016.

Anji Bee Is A Member Of