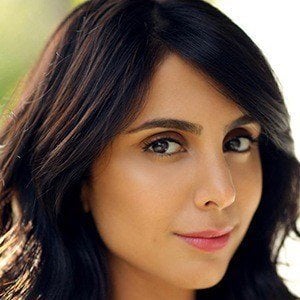 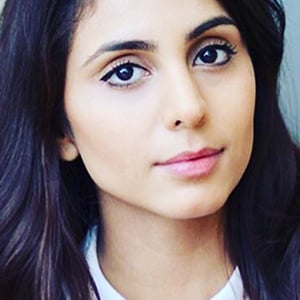 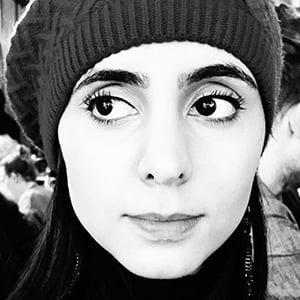 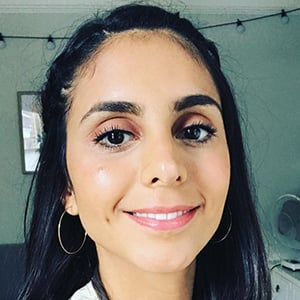 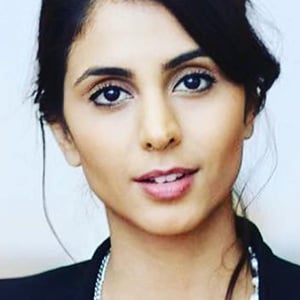 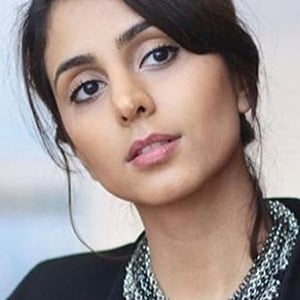 She made her acting debut in 2006 in the English TV soap opera, Coronation Street.

She appeared in an episode of the UK Law and Order in 2012.

Her family migrated from England to Germany when she was 9, but eventually moved back to England.

She acted alongside Elisabeth Sladen in The Sarah Jane Adventures.

Anjli Mohindra Is A Member Of