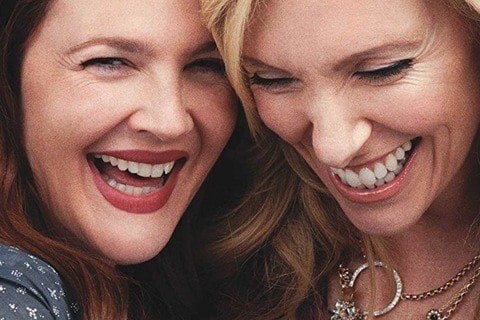 British rom-com and drama centered around a friendship between two life-long girlfriends that begins to falter after one starts a family and the other becomes ill.