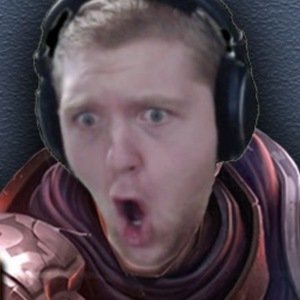 He began his YouTube career in September of 2011 with his first video coming more than a month later. The video was titled "Awooga For Sykkuno!"

He is an American video gamer.

He is a League of Legends gamer like Jonathan Benlolo.

Anklespankin Is A Member Of