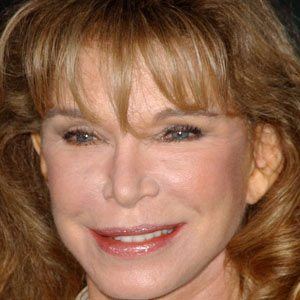 Former model turned actress, who appeared in numerous TV shows and starred in The Fear.

At age sixteen, she began performing as a member of a rock & roll band and in local theater productions.

She appeared in Portrait of a Hitman in 1977.

She married Richard Harris in 1974.

She starred in the TV series Robocop, inspired by the Paul Verhoeven-directed picture.

Ann Turkel Is A Member Of