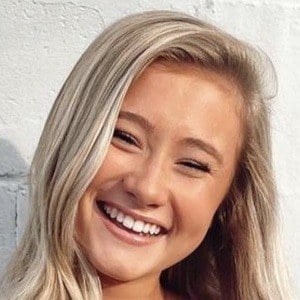 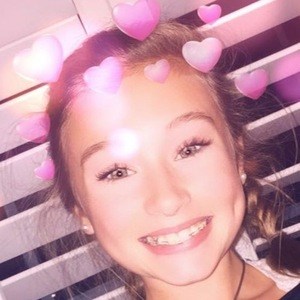 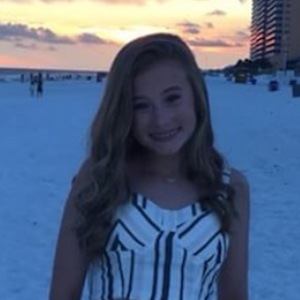 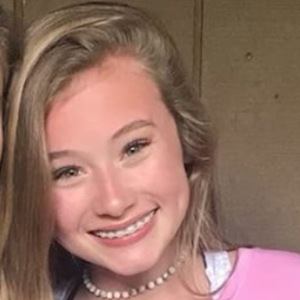 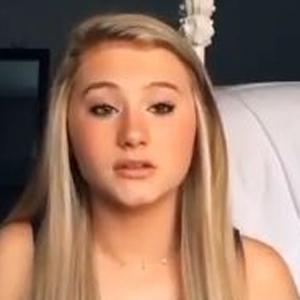 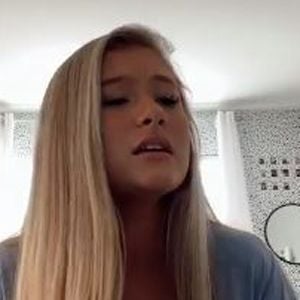 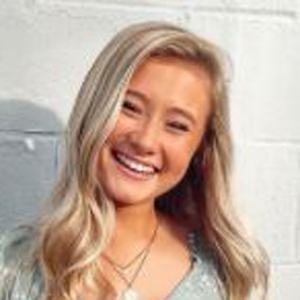 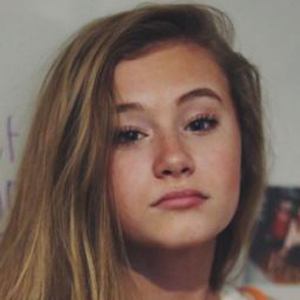 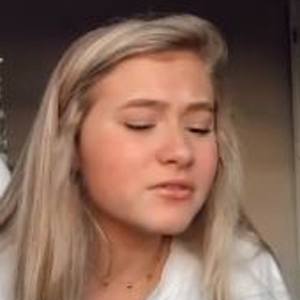 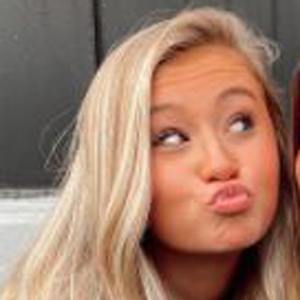 One of three members of the singing group Dae3 that went viral with their medley cover of songs from The Greatest Showman. The girl group's rendition of the American National Anthem was watched more than 30 million times on Ellie Reese Barnett's mom's Facebook account. They frequently cover popular artists while filming themselves indoors.

She sang the National Anthem by herself at the start of a basketball game in 2016.

Her group's dae3 - The Trio YouTube channel has earned more than 480,000 subscribers. One of their most popular videos is a cover of "Somebody That I Used to Know" by Gotye. It has earned over 8 million views.

She is from Nashville, Tennessee. In April 2021, she posted an Instagram photo with her prom date.

She and Ellie performed alongside Darby Cappillino in Dae3.

Anna Beth Shults Is A Member Of