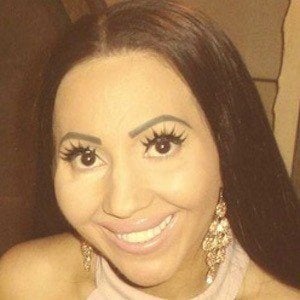 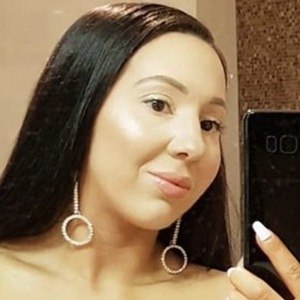 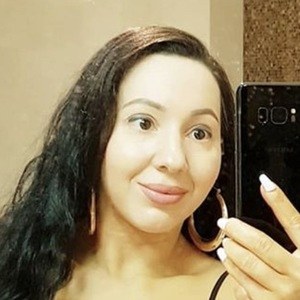 Australian YouTuber whose channel, which she runs alongside her identical twin sister Lucy DeCinque, gives fans a glimpse into her lifestyle. She and her sister have been profiled on shows like Inside Edition due to the extreme lengths they have gone to resemble each other.

She was born and raised in Perth, Australia.

Her many cosmetic surgeries, intended to give her the exact same physique as her sister, landed her on the third season of the E! Channel series Botched.

She and Lucy are both engaged to Ben Byrne, who is himself a twin.

She and Sam Rybka are both famous Australian twins.

Anna DeCinque Is A Member Of