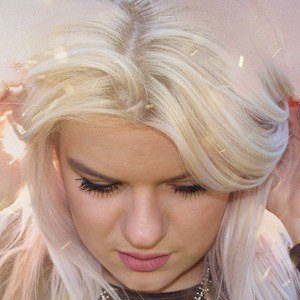 Christian and gospel singer as well as worship leader who released a single on iTunes titled "Take Me There" in March of 2016.

Her single "Take Me There" was featured by iTunes on their "Hot Tracks" section for three straight weeks.

She moved to Nashville, Tennessee for her music career. Her brother Josh Golden is also an artist. She has another brother named John as well as a sister.

She and tobyMac were featured on the iTunes "Hot Tracks" list at the same time.

Anna Golden Is A Member Of