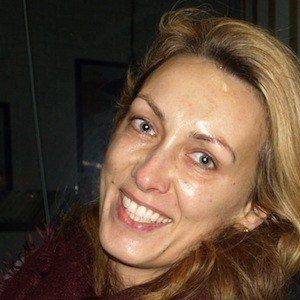 Journalist and TV presenter who's known for being part of the TVN24 team. She first made her TV debut in 2002 with TVN24, in 2014 she became a host on Dzień dobry TVN.

She's married to Maciej Maciejowski and has three children who are frequently featured on her Instagram.

She did a photoshoot for TVN with Malgorzata Rozenek and Magda Gessler in October 2017.

Anna Kalczynska Is A Member Of