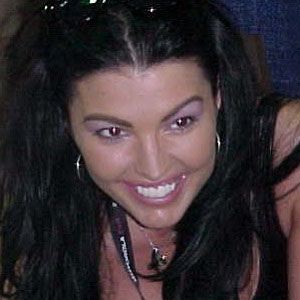 Early in her career, she performed in an Ed Powers-produced pornographic series called Dirty Debutantes.

She was killed at the age of thirty-eight in an automobile accident in Las Vegas.

She was born in Illinois to a family of Cherokee, German, and Irish descent. She married fellow adult performer Hank Armstrong.

She and Alex Sanders both became well-known adult film actors.

Anna Malle Is A Member Of