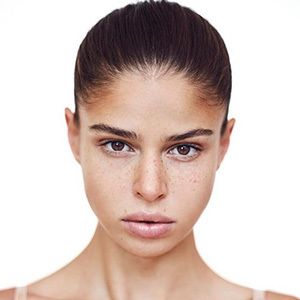 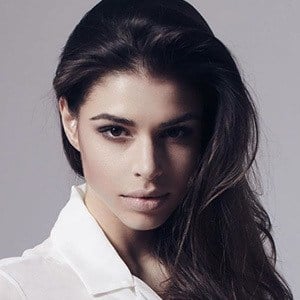 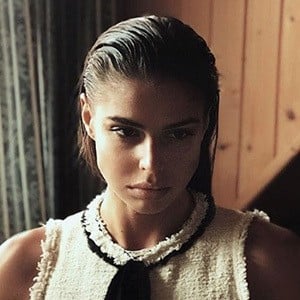 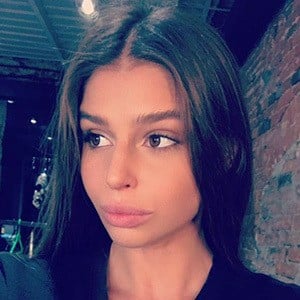 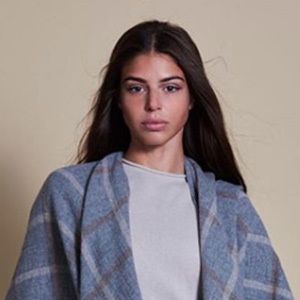 Model who made it the final round of the seventh season of the Polish modeling reality show Top Model, where she was a fan favorite. She later graced the cover of magazines like Glamour.

She hails from grew up in Krakow, Poland and later lived in Warsaw. She modeled for the first time at age 16.

She is a cancer survivor who underwent five operations to save her life.

Her mother was featured on Top Model.

She faced off against show winner Kasia Szklarczyk on Top Model.

Anna Markowska Is A Member Of