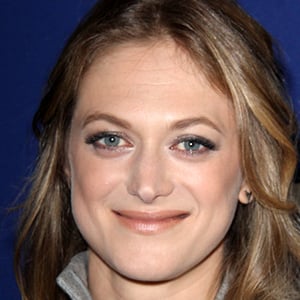 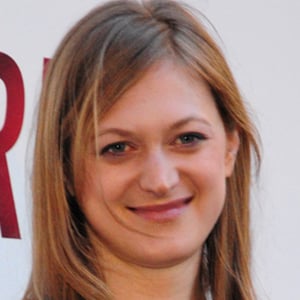 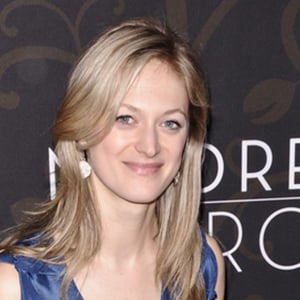 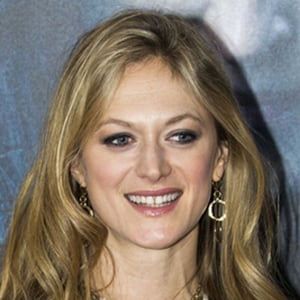 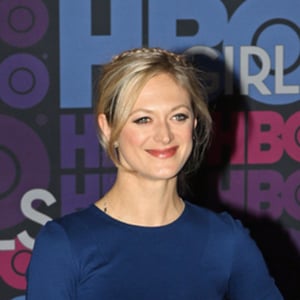 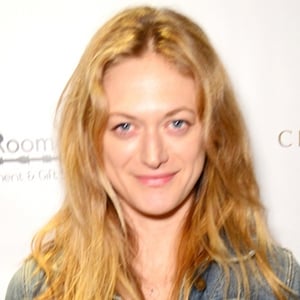 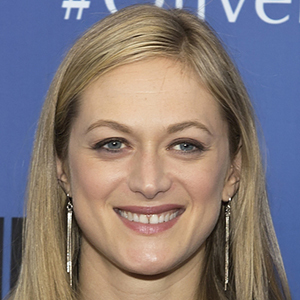 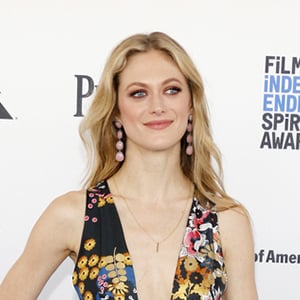 Actress for the stage and screen who won the 2009 Theatre World Award and 2009 Tony Award for Best Performance by a Featured Actress in a Play for her role in reasons to be pretty. She booked her first series regular television role in 2015 as Julia in Sneaky Pete.

She earned a Bachelor of Fine Arts degree from The Hartt School at the University of Hartford. Her off-Broadway debut was in the 2001 play Nocturne.

She was born and raised in Camarillo, California.

She and Barbara Walsh were cast in the off-Broadway production Summer and Smoke.