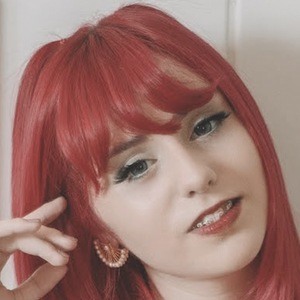 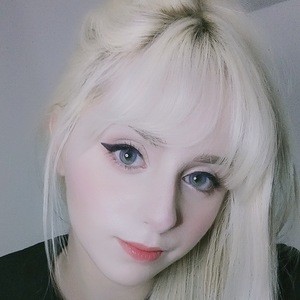 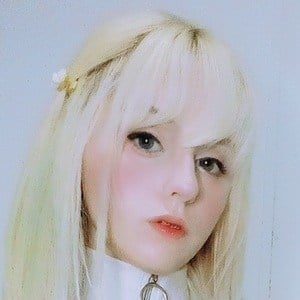 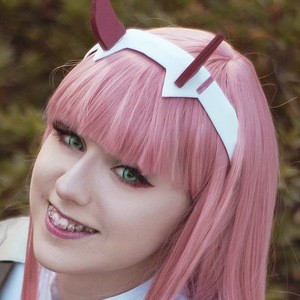 Brazilian dancer, cosplayer and social media star who picked up a significant following on her self-titled YouTube channel. She posts a mix of cover songs, dance clips and stretching videos for over 80,000 subscribers.

She's also popular on TikTok where her singing and dancing have helped her acquire 1 million fans on the app.

She created a dance cover of Britney Spears' "Work Bitch" in August 2018.

Anna Moreira Is A Member Of