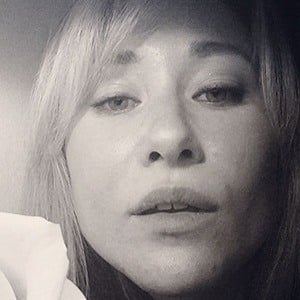 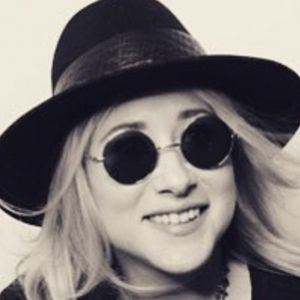 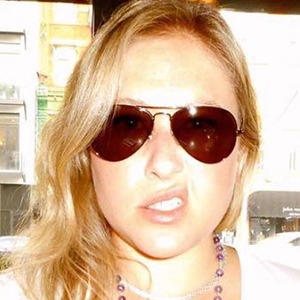 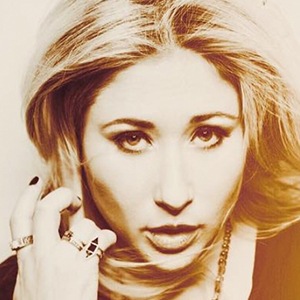 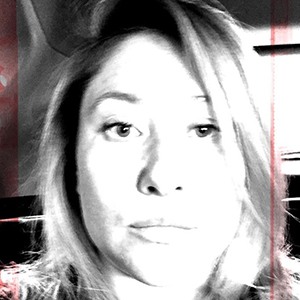 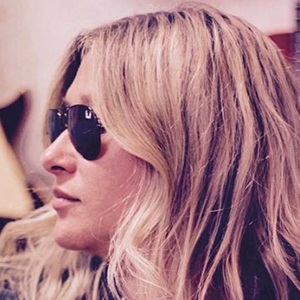 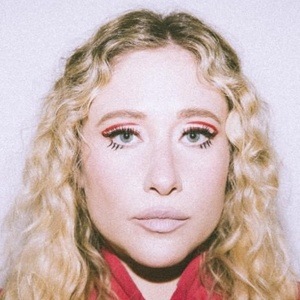 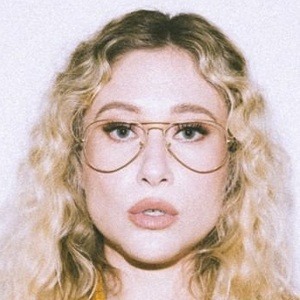 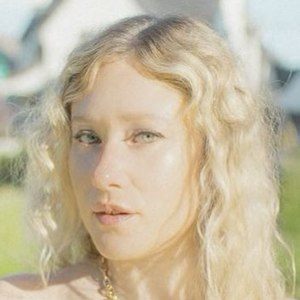 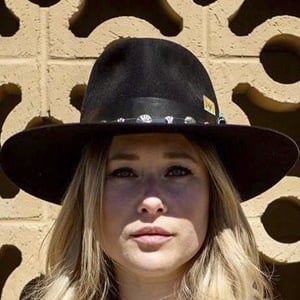 Singer known for her first full-length album release, Nomad. The album was released to iTunes in 2010. She is also known for being the daughter of famed composer Alan Menken.

She says that she sang and danced as soon as she could walk and talk. She learned the piano at age 2, and the guitar at age 5.

Her second full-length album, Behold a Pale Horse, was released to iTunes on August 6th, 2013. She wrote, or co-wrote, each one of the 11 tracks.

She was born and raised in New York City, New York. Her mother was a ballerina. She married actor Dane DeHaan in 2012. They are parents to a daughter named Bowie Rose.

Her father, Alan Menken, is most famous for his Disney film score compositions, such as Aladdin and The Little Mermaid.

Anna Rose Is A Member Of