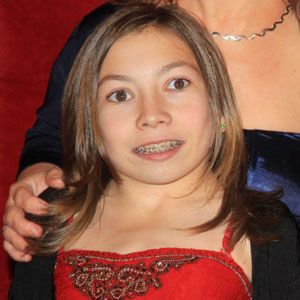 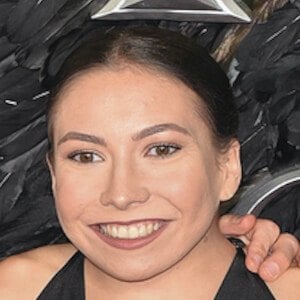 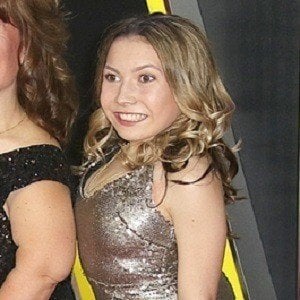 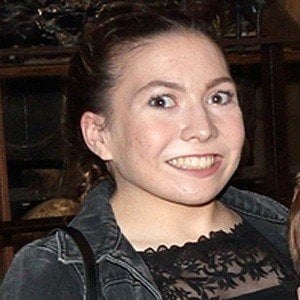 Daughter of Warwick and Samantha Davis who played a goblin in Harry Potter and the Deathly Hallows - Part 2. She was also on CBBC's The Dumping Ground.

She was born with a rare genetic disorder called spondyloepiphyseal dysplasia congenita and spent the first two months of her life in a special care unit on ventilation.

She served as script supervisor on the TV mini-series Dwarves Assemble.

She has a younger brother named Harrison who was also born with spondyloepiphyseal dysplasia congenita.

She and her father Warwick Davis were both featured in the Harry Potter film franchise.

Annabelle Davis Is A Member Of