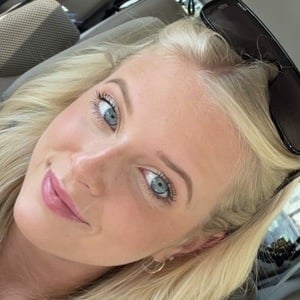 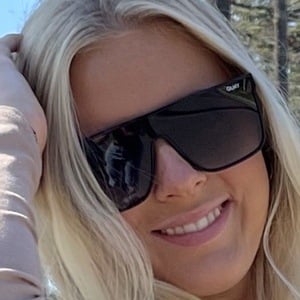 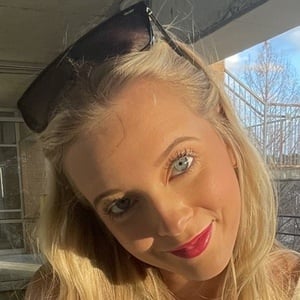 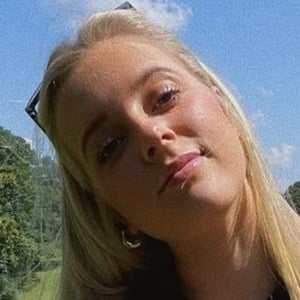 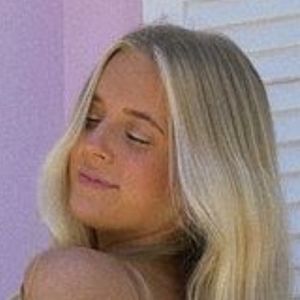 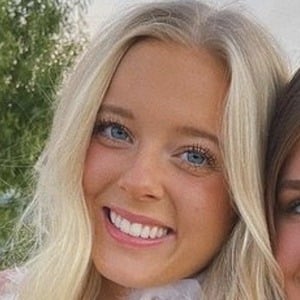 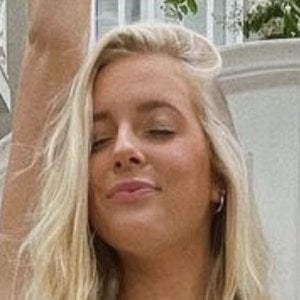 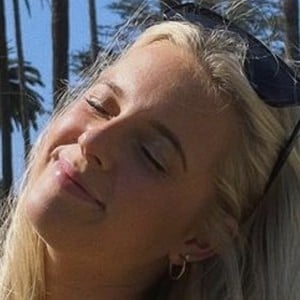 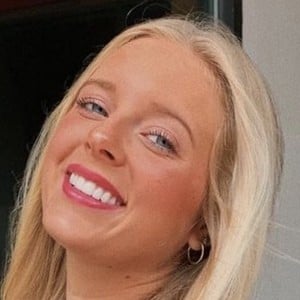 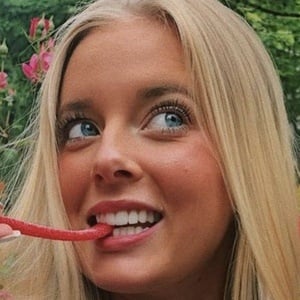 YouTuber who posts pranks, challenges, DIYs, hauls and other content on her self-titled YouTube channel, which has grown to more than 70,000 subscribers. She is known to fans for videos like her popular song lyric prank video using Taylor Swift's "Look What You Made Me Do."

She was a cheerleader in high school.

She began posting to the vlog channel AnnabelleHamVlogs in April 2015. She refers to her fans as her HamFam. She has been a student at Kennesaw State University. She enjoys traveling.

She has two sisters and is from Atlanta, Georgia.

She once posted a "Try Not to Sing Along Challenge" video featuring Justin Bieber's "Mistletoe."

Annabelle Ham Is A Member Of