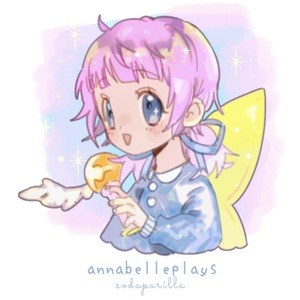 Social media star who has risen to fame for her Melodify YouTube channel. Her Overwatch and Maplestory gameplays alongside personal vlogging have earned her massive popularity.

She has amassed more than 140,000 total YouTube subscribers. She has also gained popularity to her Melodify Twitch channel.

She was born in South Korea and moved to Canada at a young age.

Annabelle Melodify Is A Member Of