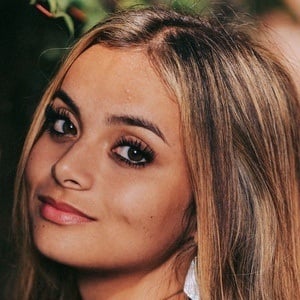 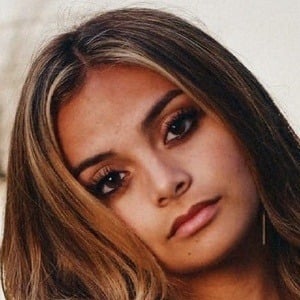 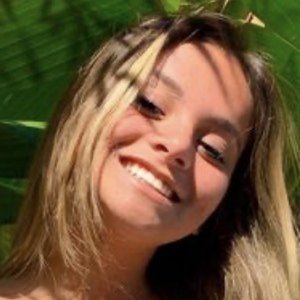 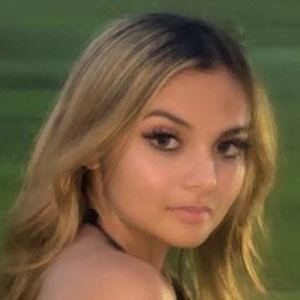 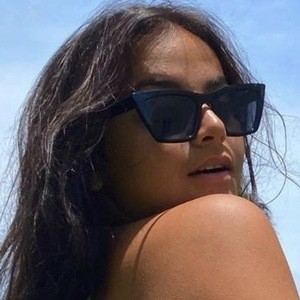 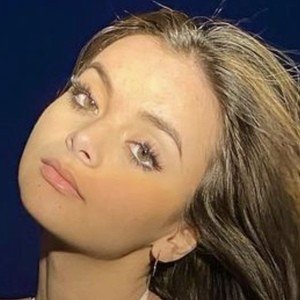 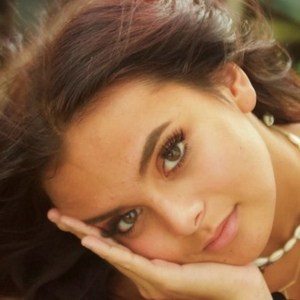 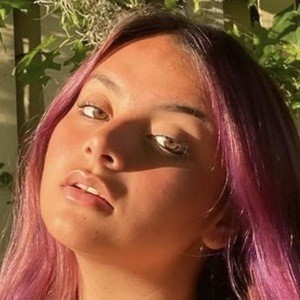 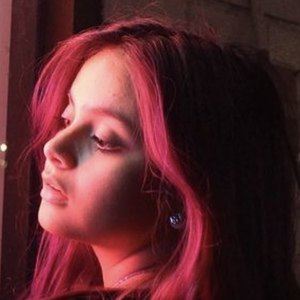 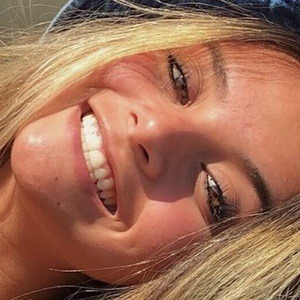 TikTok star who posts comedy videos to her annaerickson TikTok account. She has accumulated over 180,000 followers on the app.

Growing up, she trained in dance and gymnastics, and also played soccer and tennis. She launched her TikTok account in November 2018.

Her first TikTok to reach over 1 million views features her comparing her friends to Mean Girls characters. She was a member of her high school lacrosse team. One of her most viewed videos has received over 10.6 million views.

She was born in Orlando, Florida and raised in Winter Garden, Florida. Her sister Danica and her father Carl have appeared in her TikTok videos. She has a dog named Cali, a cat named Batman and two hamsters named Bean and Neep.

She posted a duet with fellow TikTok star Max Dressler in January 2020.

Annalina Erickson Is A Member Of