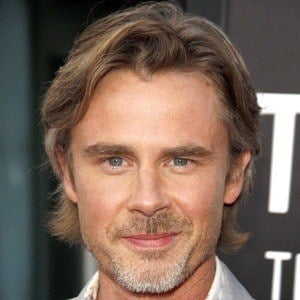 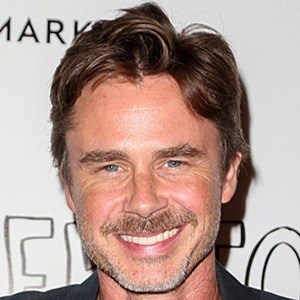 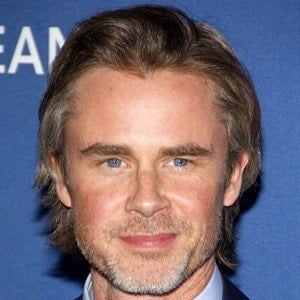 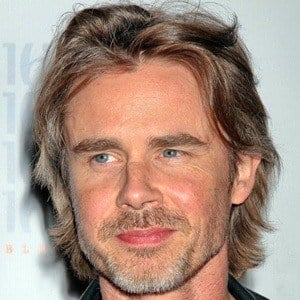 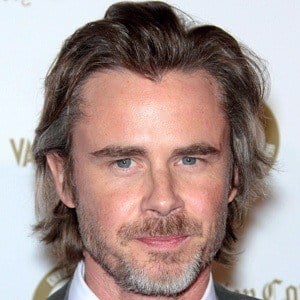 American actor who is best known for his role as Sam Merlotte in HBO's True Blood and later starred as Eric Clarke in The Order. He also played Michael in the 2014 film The Fault in Our Stars and Carson Drew in the 2019 film Nancy Drew and the Hidden Staircase.

He studied at the University of Paris and Brown University.

He was nominated for a Tony Award for Best Featured Actor in a Play for his role in Ah, Wilderness!.

He has twin boys with longtime girlfriend, Missy Yager.

He acted alongside Anna Paquin in the hit series True Blood.