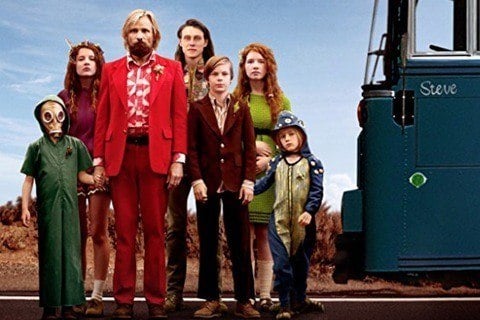 Directed by Silicon Valley star Matt Ross, the independent film follows a family forced to reintegrate into society after living for a decade in isolation.

It premiered at the Sundance Film Festival and was screened in the Un Certain Regard section at the 2016 Cannes Film Festival. Viggo Mortensen was nominated for an Academy Award for his performance.