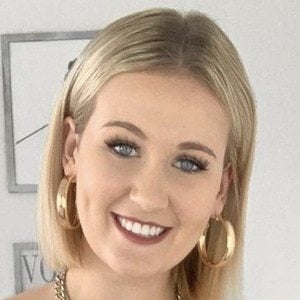 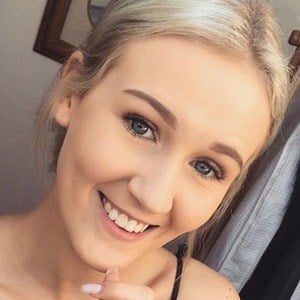 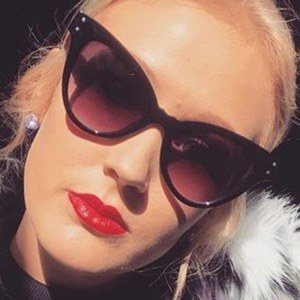 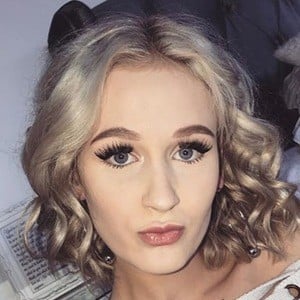 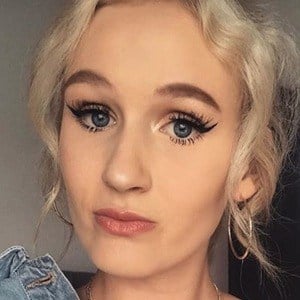 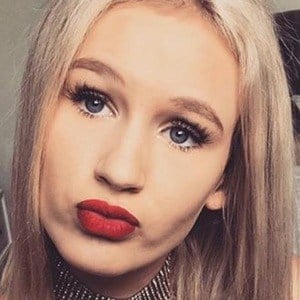 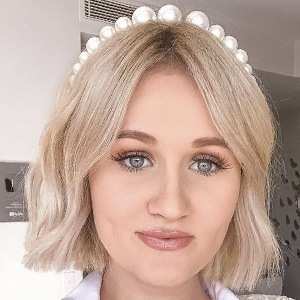 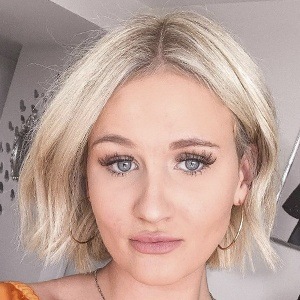 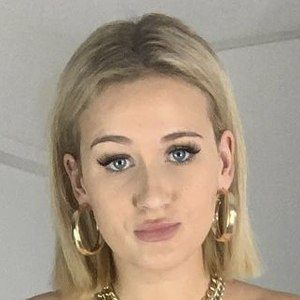 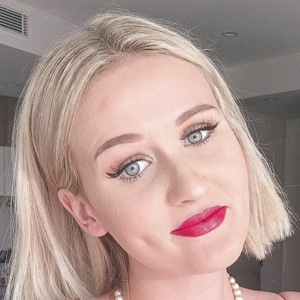 YouTube star who is famous for her self-titled channel. She has gained massive popularity for her fashion hauls and tutorials alongside beauty, Disney film, and lifestyle vlogging. She shares modeling pictures and fashion content on her annaliseewood Instagram account.

She has amassed more than 300,000 subscribers to her YouTube channel. Her most popular video "I BOUGHT THE LOWEST RATED ITEMS ON WISH" has been viewed over 4 million times.

In July 2020, she posted a YouTube video in which she came out as gay. She sometimes featured her then-girlfriend Taylor on her channel.

She engaged with a tweet from Seamus Gorman in November 2020.

Annalise Wood Is A Member Of