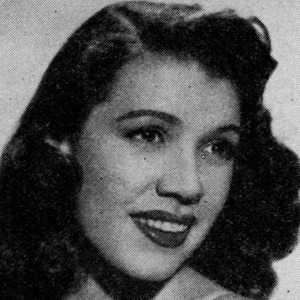 Actress and singer who originated the role of Bess in the George Gershwin opera Porgy and Bess. Her later Broadway credits include roles in Mamba's Daughters and Pins and Needles.

She attended New York's Juilliard School, becoming the first African-American vocalist to do so.

In 1998, she received the Peabody Institute's George Peabody Medal.

She was born in Maryland to Harry Brown and Mary Allen Wiggins. She later settled in Norway.

She starred in George Gershwin's famous opera Porgy and Bess.

Anne Brown Is A Member Of