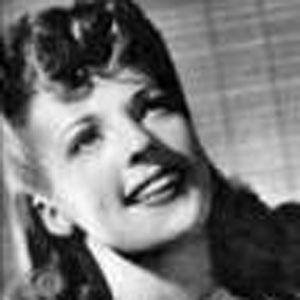 Actress who became known for her roles in horror films and played the role of Ruth in the 1958 classic, Teenage Monster.

She appeared in the mystery TV series, Public Persecutor.

She is the grandmother of actor Chris Pine.

She had two children with her husband, Max M. Gilford, whom she married in 1945.

She played the role of Rita in House of Frankenstein, starring Boris Karloff.

Anne Gwynne Is A Member Of