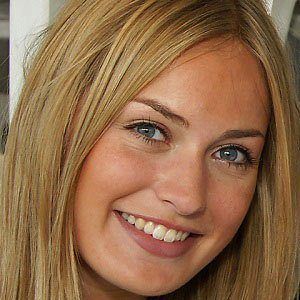 Before competing in national and international beauty pageants, she matriculated at the University of Potsdam, eventually completing a bachelor's degree in American Studies and English. She later earned a master's degree in military studies.

She spent her youth in Berlin, Germany.

Venezuelan model Gabriela Isler was the ultimate champion of the 2013 Miss Universe pageant in which Hagen competed.

Anne-Julia Hagen Is A Member Of