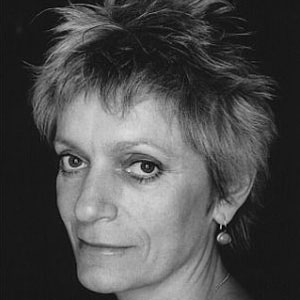 British actress who appeared as a witch in the 1990 film The Witches and also had a role in the 2008 film The Edge of Love.

She played one of her first roles as Linda in the 1986 film Sid and Nancy.

She appeared in the film Brothers of the Head.

She is the daughter of Antony Lambton who is formerly the 6th Earl of Durham and Bindy Blew-Jones. Her sister is British photographer Lucinda Lambton.

She co-starred with Jasen Fisher in the film The Witches.

Anne Lambton Is A Member Of