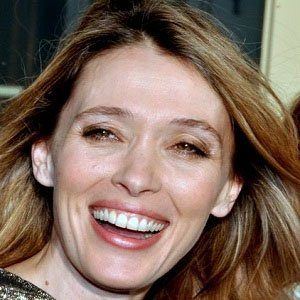 Notable for her roles in Le Talent de Mes Amis (2015), Aux Yeux des Vivants (2014), Podium (2004), and numerous other French films, she is also recognized for her appearances in the television shows Workingirls and Le Debarquement.

She made her screen acting debut in a 1994 episode of the TV series 3000 Scenarios Contre un Virus.

She was in the cast of the wildly popular 2008 comedy movie Bienvenue Chez les Ch'tis.

She spent her early days in Senlis, Oise, Picardie, France. She became the long-term partner of Joachim Roncin.

She appeared with Guillaume Canet in the 2004 French movie Narco.

Anne Marivin Is A Member Of