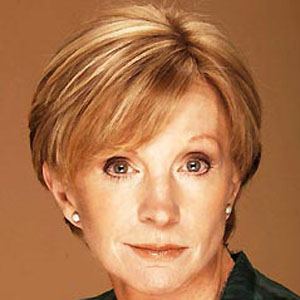 Before beginning her career as a game show host, she worked as a farmhand, paralegal, and journalist.

Her hosting gig earned her the nickname of "The Queen of Mean."

She married her second husband, John Penrose, in 1980. She has a daughter named Emma Wilson.

She was referenced in How I Met Your Mother, a series that starred Neil Patrick Harris.

Anne Robinson Is A Member Of