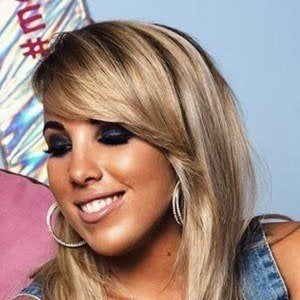 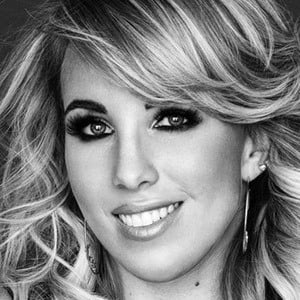 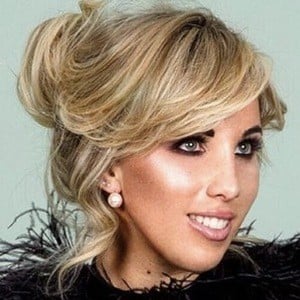 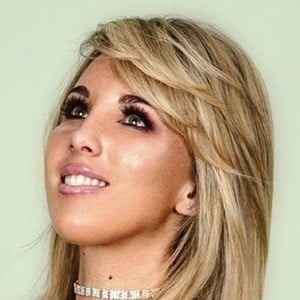 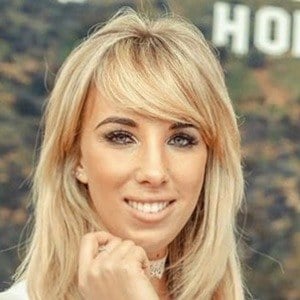 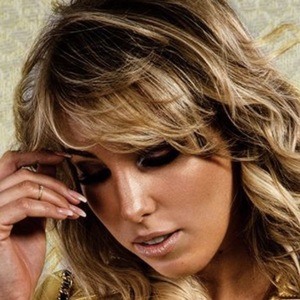 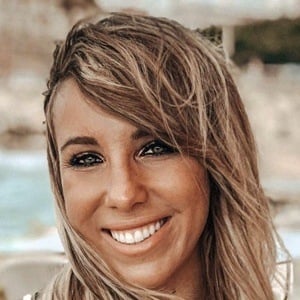 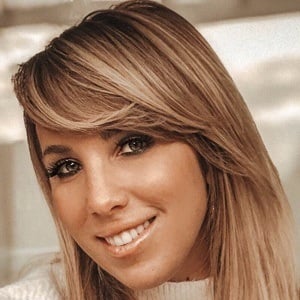 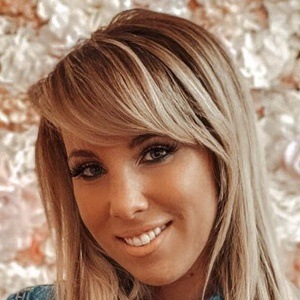 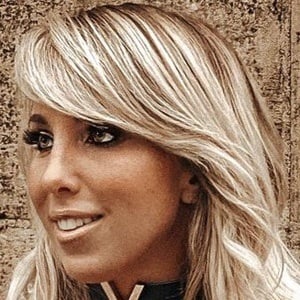 German electropop singer who gained fame after making the top three on the reality show Deutschland Sucht Den Superstar in 2009. After the show, she signed to X-Cell Records and began releasing music under the pseudonym Annemie, such as the 2010 single "Animal Instinct."

She was born in Lutherstadt Wittenberg, Germany and performed with various local bands from 2005 to 2008.

She made guest acting appearances on the German soap opera Gute Zeiten, Schlechte Zeiten in 2009.

She is the daughter of Mario, a real estate agent, and Heike, a music teacher.

She and Italy's Daniele Negroni both became famous through their appearances on Deutschland Sucht Den Superstar.

Annemarie Eilfeld Is A Member Of