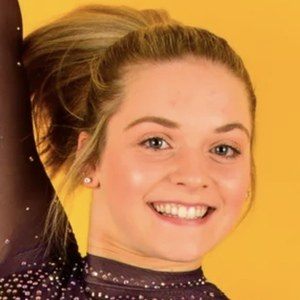 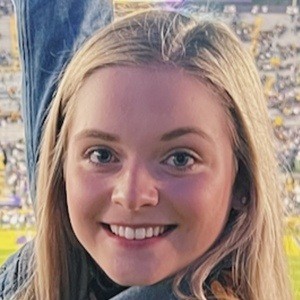 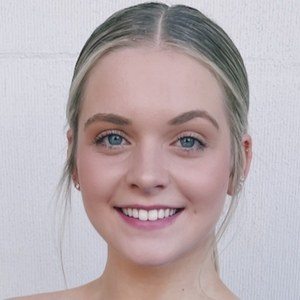 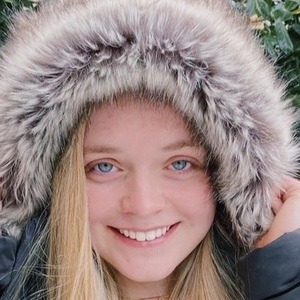 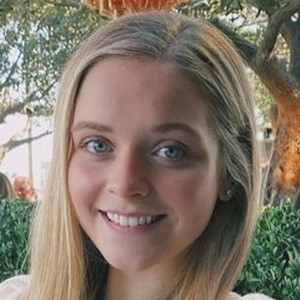 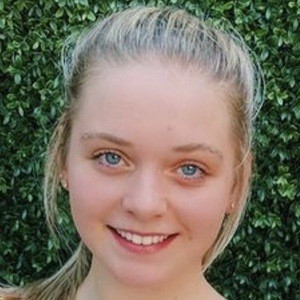 She's been a gymnast since she was 2 years old.

She scored the highest all-around score of any level 9 gymnast in 2015.

She was born to parents Jennifer and Ronnie. She has a sister named Caroline. She and her mom moved to Coppel, Texas so she could pursue her career with the Dream Team.

She is friends and teammates with Bailie Key who won the P&G U.S. Championships in 2013.

Annie Beard Is A Member Of