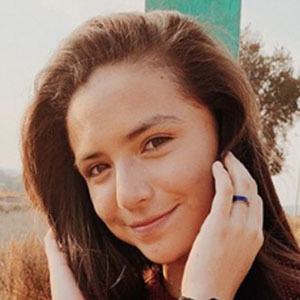 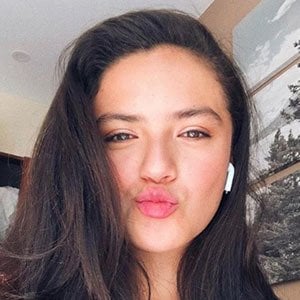 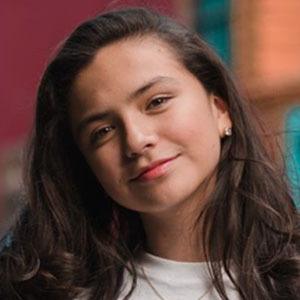 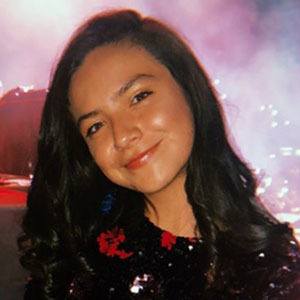 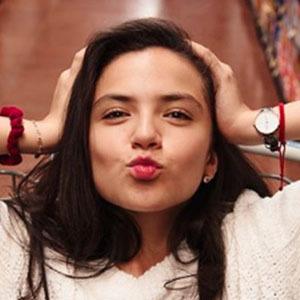 Famous for comprising a portion of the popular DosogasTeam KIDS YouTube channel. She has earned massive popularity for her challenges, tags, and adventure vlogging with her friends Sebastian, Rafa, and Sarah.

She ventured into the world of acting at an early age.

She has starred alongside fellow social media star Federico Vigevani on her DosogasTeam KIDS YouTube channel.

Annie Natalia Cabello Is A Member Of