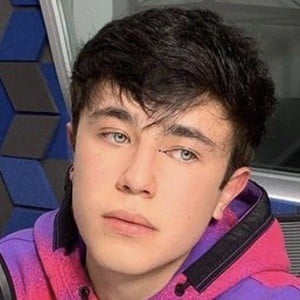 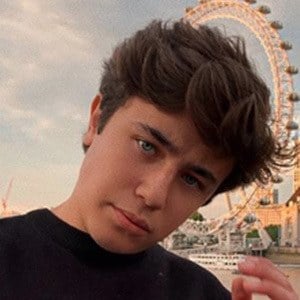 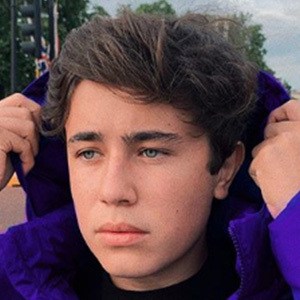 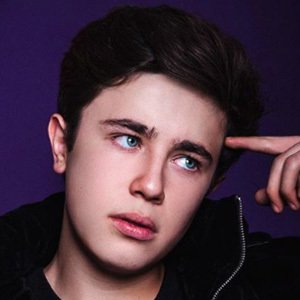 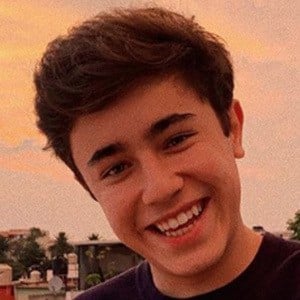 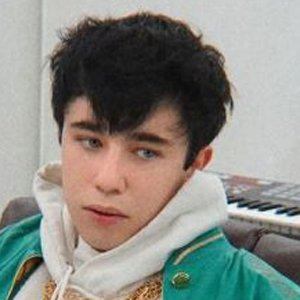 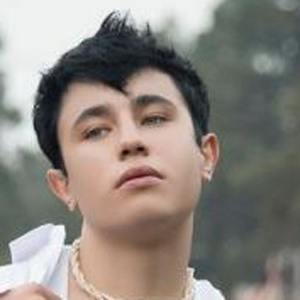 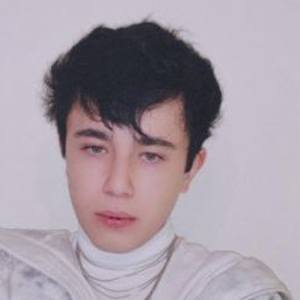 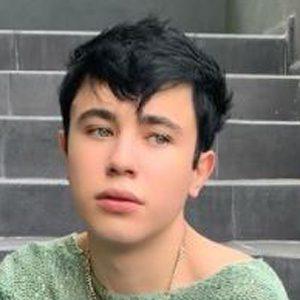 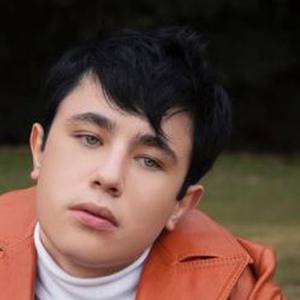 Mexican social media star who is famous for his self-titled YouTube channel. He has earned massive popularity there for his original vocal covers of popular songs and original song releases, as well as reactions, personal vlogs, and challenges.

He has been a member of the popular DosogasTeam KIDS YouTube channel. In September 2018, he did a promotional video for the movie Smallfoot with singer Sebastián Yatra.

He was originally born and raised in Mexico. He has a sister named Olivia. He dated singer Sarah Silva.

He has collaborated with Christian Acosta are both popular singers and social media stars on YouTube.

Sebastián Urdiales Is A Member Of