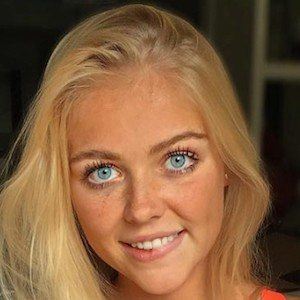 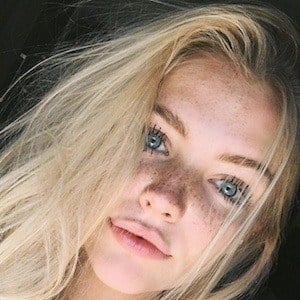 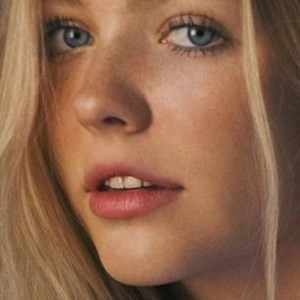 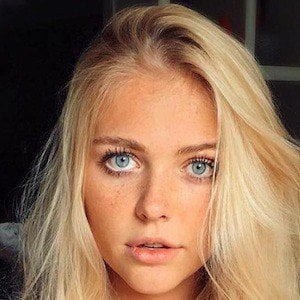 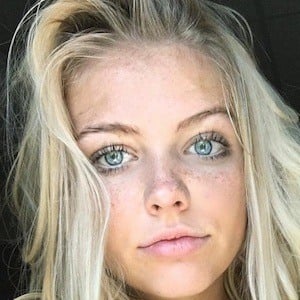 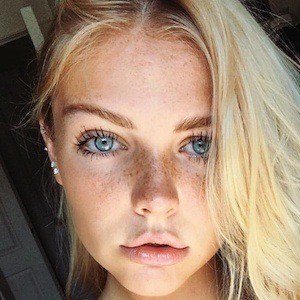 Toronto based model and Instagram celebrity with more than 140,000 followers. She also vlogs about her experiences as a model on her self-titled YouTube channel.

She is a vegan.

She grew up with a sister in Toronto, Canada. She has dated NHL player Kasperi Kapanen.

The film Cowspiracy produced by Leonardo DiCaprio inspired her to become a vegan.

Annika Boron Is A Member Of