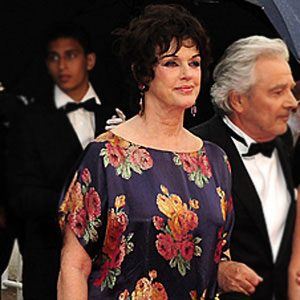 She portrayed Madame Desboutins on the TV series Coco Chanel.

She appeared in a theater production of Les Trois Mariages de Melanie.

She was nominated for a Cesar award for her role in An Elephant Can Be Extremely Deceptive.

She had two children with her husband, Cris Campion, whom she married in 1993.

She debuted in the film Two or Three Things I Know About Her, which was directed by Jean Luc Godard.

Anny Duperey Is A Member Of