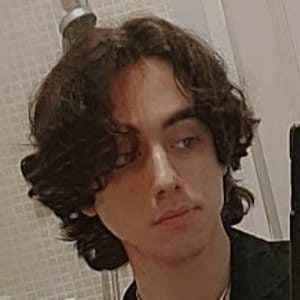 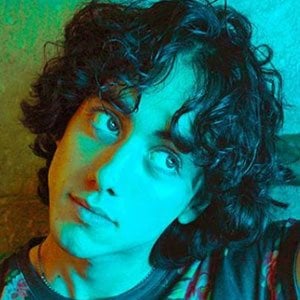 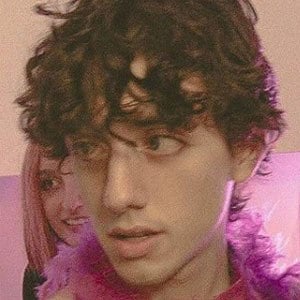 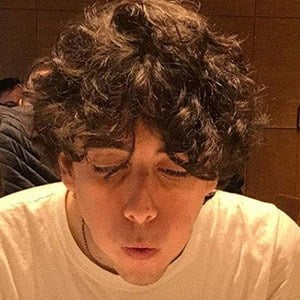 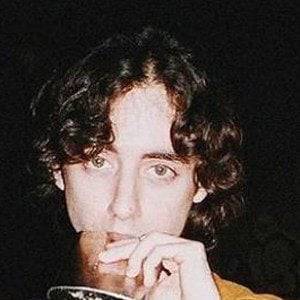 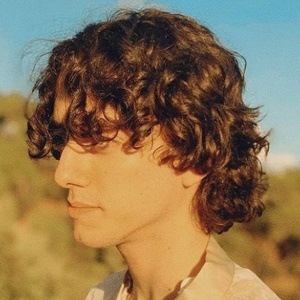 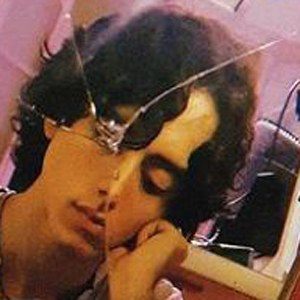 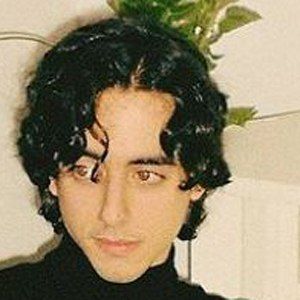 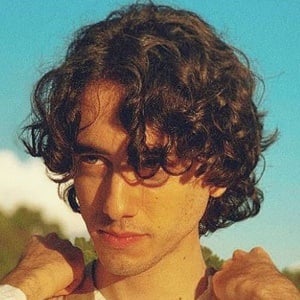 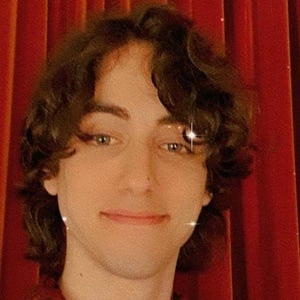 Popular YouTube video creator who publishes animations and short films to his Anothink channel that has earned more than 410,000 subscribers. He is a musician and has released his music on various streaming platforms, as well as on his own YouTube channel anoMUSIC.

He created his main YouTube channel in February of 2012. He began collecting recording equipment at an early age.

He has worked as an animator for PewDiePie and Ruben Gundersen.

Anothink Is A Member Of