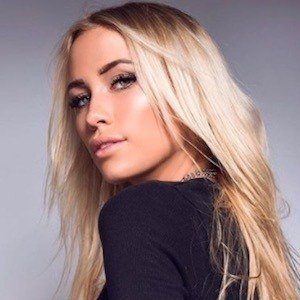 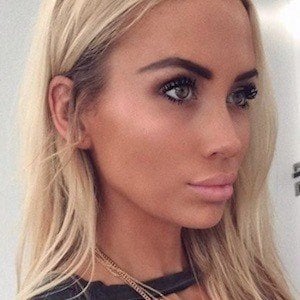 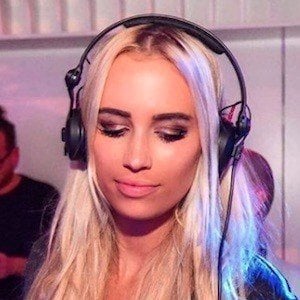 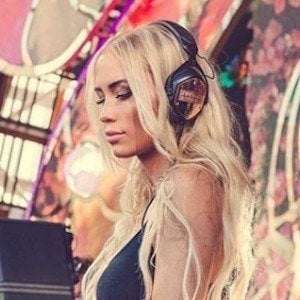 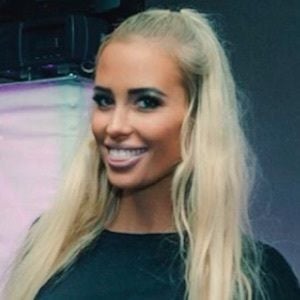 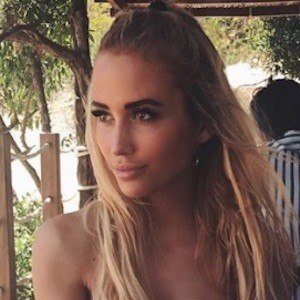 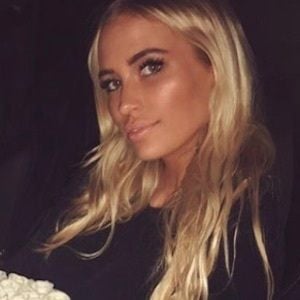 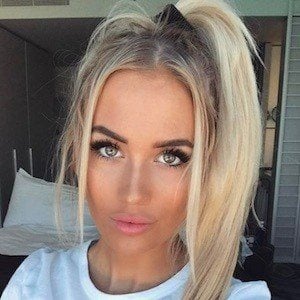 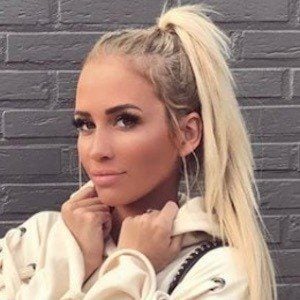 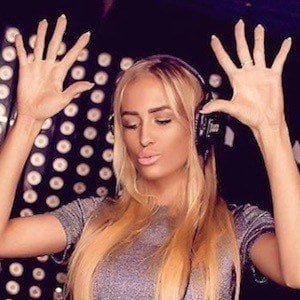 DJ commonly known as MATTN who has performed at some of Europe's biggest electronic music events, including Tomorrowland and House of Madness. She has performed live alongside prominent EDM artists like Futuristic Polar Bears.

She grew up in Leopoldsburg, Belgium. She attended Bovenbouw Sint-Michiel and the University of Antwerp.

She is a former model who currently has more than 460,000 followers on Instagram.

She married star DJ and producer Dimitri Vegas in August 2017.

She created her own remix of the Ed Sheeran song "Shape of You."

Anouk Matton Is A Member Of