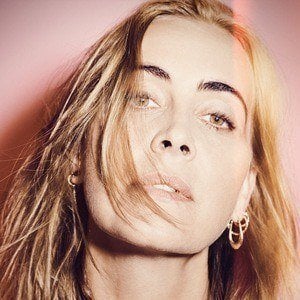 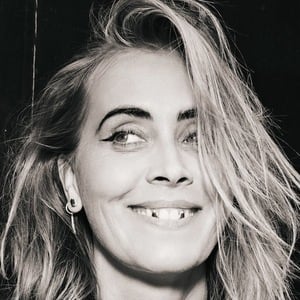 Dutch singer-songwriter who has released seven chart-topping albums and more than a dozen hit singles. She has won multiple Edisons, the 2001 Pop Prize, and two MTV Europe Music Awards for Best Dutch Act.

She broke through in the music industry in 1997 with her first of many hit singles titled "Nobody's Wife." Prior to this, she studied at the Rotterdam Conservatory of Music.

She was married to her manager Edwin Jansen up until 1998 and later married Remon Stotijn in 2004. She has six children. She got engaged to basketball player Dominique Schemmekes in September 2020.

Early in her career, Golden Earring frontman Barry Hay co-wrote the song "Mood Indigo" for her.

Anouk Teeuwe Is A Member Of