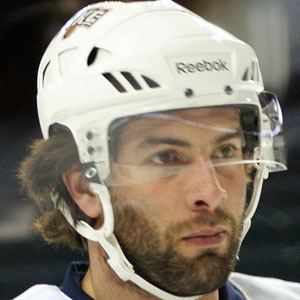 Defenseman who was selected 129th overall in the 2005 NHL Draft by the Minnesota Wild.

He played hockey at Boston College.

He became known for his smooth skating skills, hard and quick shot, and solid defense.

He grew up with his family in Braintree, Massachusetts.

He and former Rangers defenseman Brian Leetch both played for Boston College before their NHL careers began.

Anthony Aiello Is A Member Of