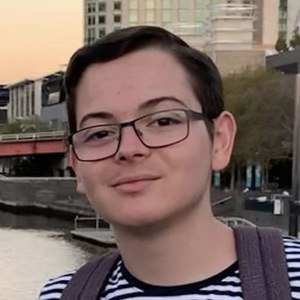 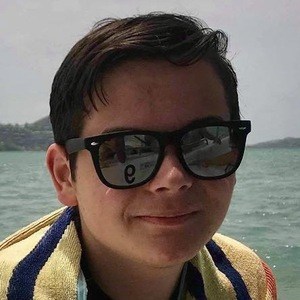 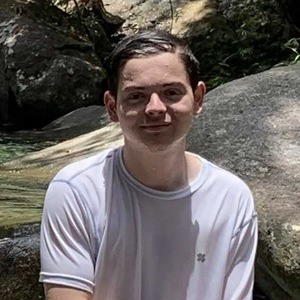 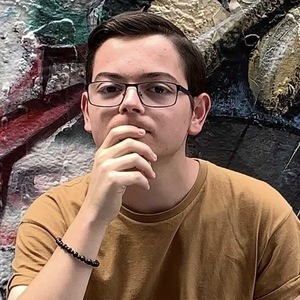 Social media personality, also known as GrimesTheDead, who earned recognition for his unique video edits of shows like The Walking Dead. He posts his original creations on Instagram for more than 60,000 followers.

He's been based in New South Wales, Australia.

He used a photo of actress Melissa McBride for his Twitter profile pic.

Anthony Aravanis Is A Member Of