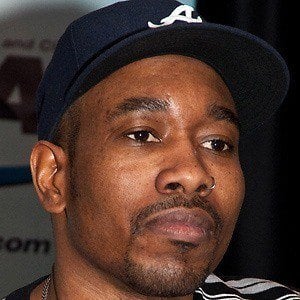 American singer who broke through the music scene with his 2008 single, 'Words,' a duet with India Arie. He released five LPs between 2004 and 2012.

He started his career in music while in Atlanta and wrote his first song for India Arie called 'Part of My Life.'

He was nominated for two Image Awards in 2009: for Outstanding New Artist and Outstanding Duo or Group.

He grew up with his family in Savannah, Georgia.

He has collaborated with artists like former Boyz II Men singer Shawn Stockman.

Anthony David Is A Member Of