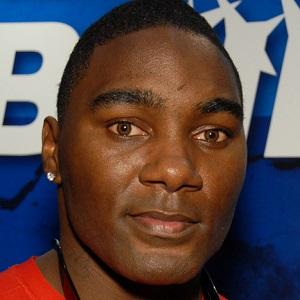 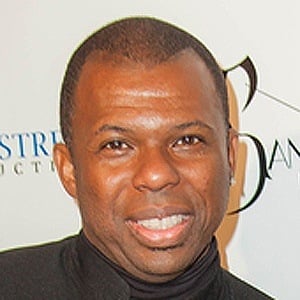 Mixed martial artist nicknamed "Rumble," who began fighting in Ultimate Fighting Championship in the Light Heavyweight Division in 2014. Upon retiring, he was the #1 ranked light heavyweight contender in the official UFC rankings.

He was born in Dublin, Georgia and made his professional MMA debut against Jonathan Romero in August 2006.

He was raised by his grandparents, whom adopted him at the age of two. He had two children.

He defeated Sweden's Alexander Gustafsson via technical knockout in January 2015.

Anthony Johnson Is A Member Of