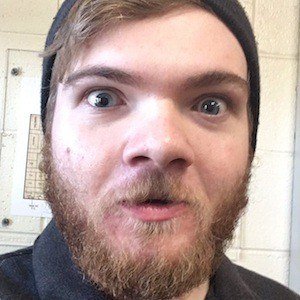 Gamer who became popular on both the streaming network Twitch and YouTube under the name of LiBrizzi.

He had created his YouTube channel in May of 2010, initially calling it Aidi777. He began publishing content in September of 2011.

He earned more than 30,000 Twitch followers and his YouTube channel has amassed more than 50,000 subscribers.

He is a fan of the YouTube channel of JayneeWasTaken.

Anthony LiBrizzi Is A Member Of