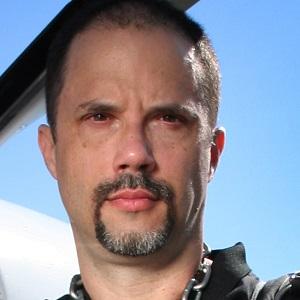 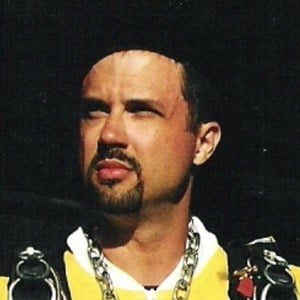 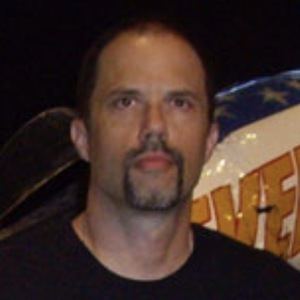 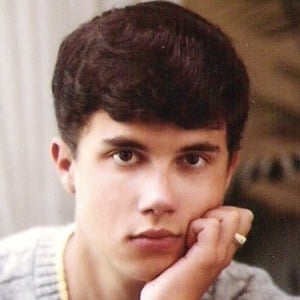 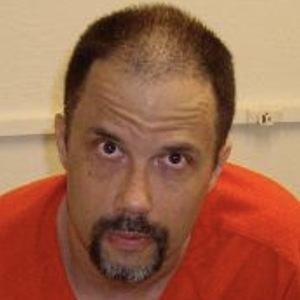 Daredevil who became known for his escape artist stunts. He famously survived being thrown from an airplane in a box, being submerged in freezing water in another crate, and being buried under thousands of pounds of sand.

He orchestrated his first impressive escape stunt at age twelve.

His escape artist skills and work as a locksmith were useful as a consultant for the United States Department of Homeland Security.

He grew up in Sheboygan, Wisconsin as a member of a family of Russian and German heritage.

He successfully escaped from a prison cell that had once confined infamous murderer and bank robber Lester Gillis, better known as "Baby Face Nelson."

Anthony Martin Is A Member Of