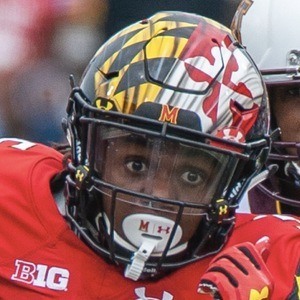 Defensive tackle known as Booger who played in the NFL from 1999-2007 for the Tampa Bay Buccaneers and Indianapolis Colts.

He played college football at Louisiana State University, before being selected 15th overall in the 1999 NFL Draft.

He was born and raised in Winnsboro, Louisiana.

Anthony McFarland Is A Member Of