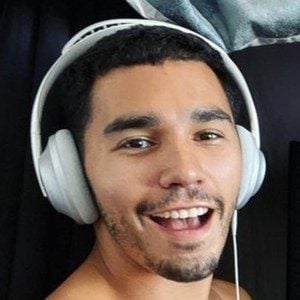 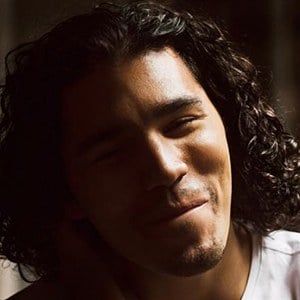 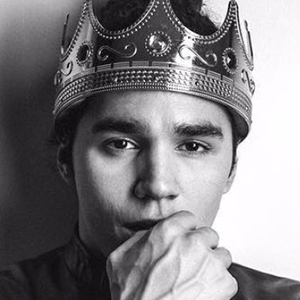 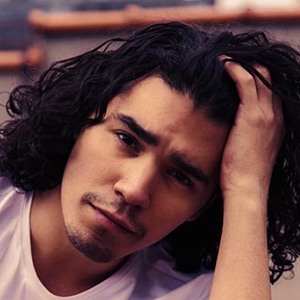 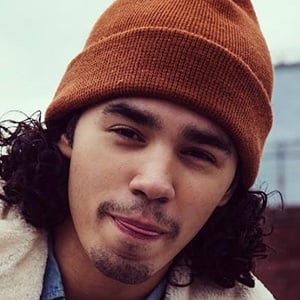 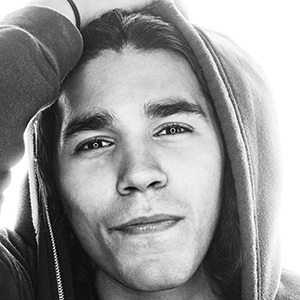 Actor most famous for playing the dual role of John Laurens and Phillip Hamilton in the hit musical Hamilton, which marked his Broadway debut. His television credits include shows like Blue Bloods and Flesh and Bone.

He grew up in the Westchester, New York area.

He appeared as himself in the 2014 documentary Gay Positive. In 2019, he began playing the character Donovan on the Netflix series The I-Land.

His role in Hamilton was previously played by Jordan Fisher.

Anthony Lee Medina Is A Member Of