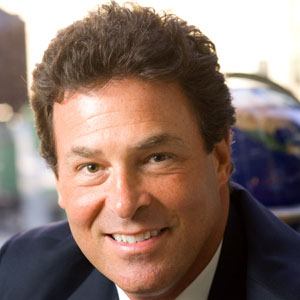 He earned both his undergraduate degree in economics and his MBA from Harvard University.

During the 1990s and early 2000s, he served as director of an investment company called Lazard Frères & Co.

He and his wife Miraldina became parents to two children. He and his father, Edward H. Meyer, headed Ocean Road Advisors.

He and Louis Bacon both led New York-based financial organizations.

Anthony Meyer Is A Member Of