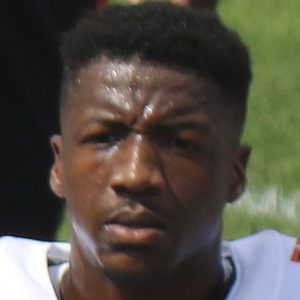 Second round selection of the Chicago Bears who plays the wide receiver position. He spent his collegiate career at the University of Memphis, joining the football team as a walk-on.

He and his sister Alainee were born to parents Tony and Andrea Miller.

He and Courtland Sutton are both wide receivers who were selected in the second round of the 2018 NFL Draft.

Anthony Miller Is A Member Of