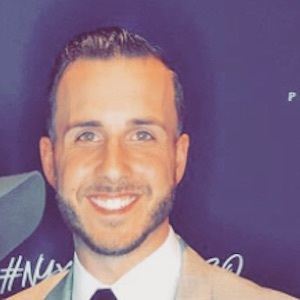 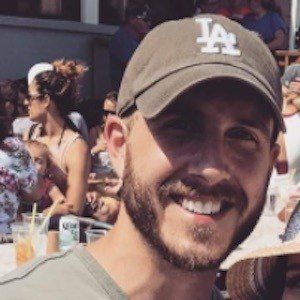 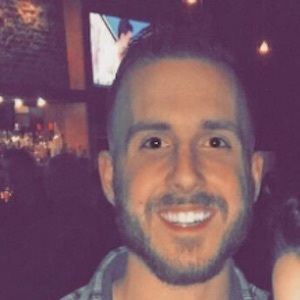 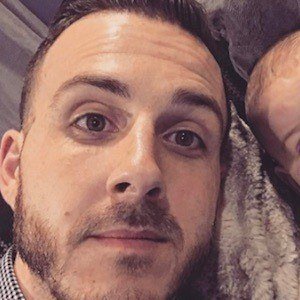 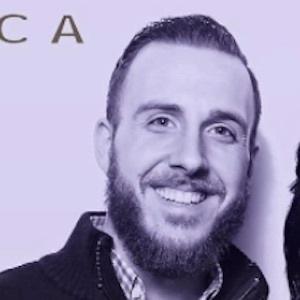 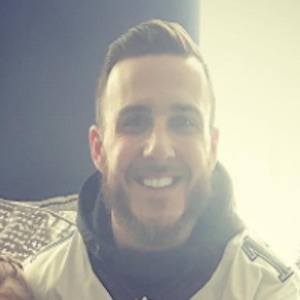 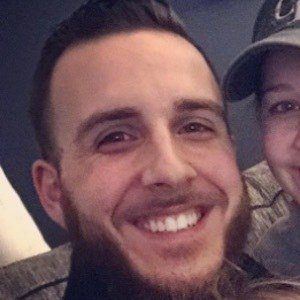 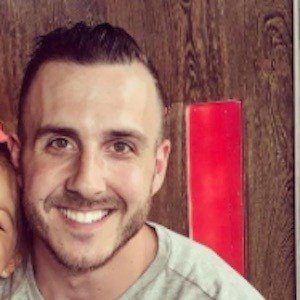 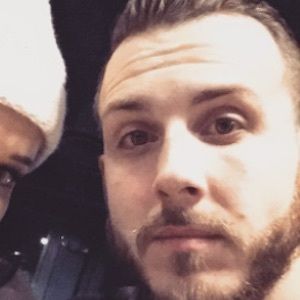 YouTube vlogger who is widely known for his eponymous channel's content. He has gained widespread popularity there for his personal vlogging often alongside his girlfriend Megan Kroh.

He has earned more than 60,000 subscribers to his YouTube channel.

He has a daughter named Bella from a previous relationship.

He and his wife Megan have frequently completed challenges on his vlogging YouTube channel, including "BOYFRIEND DOES GIRLFRIEND'S MAKEUP."

Anthony Morrison Is A Member Of